With the „Role Model“ campaign, Mattel has already released various Barbies based on different models – true to the motto „You can do anything„.

And now, on the occasion of the Queen’s 96th birthday on 21 April, there was the Queen Elizabeth Platinum Jubilee Barbie.

The Barbie has short, perfectly coiffed white hair, wears a long-sleeved ivory dress with a floral pattern, along with silver jewellery, gloves, a navy blue sash and medals. On her head, of course, she wears a crown.

Reportedly, 20,000 dolls were made and demand is expectedly high. On Amazon.com, the Barbie was the best-selling new doll on Thursday. The only copies available by late afternoon were from sellers offering the doll as a collector’s item in „like new“ condition for at least around $580.

Week 17 – Don’t Underestimate the Power of a Walk

10,000 steps keep us fit, make us resilient and strengthen our immune system. So far so good. But can a simple walk do even more?

Yes. Much more, in fact. So claims Deborah Grayson Riegel in an eye-opening report in the Harvard Business Review article: Don’t Underestimate the Power of a Walk.

One man has kept the world in turmoil and terror for weeks. Why is he doing this? What does he want? And is it all surprising or could it have been foreseen?

Understanding Vladimir Putin, the man who fooled the world

Jackson becoming the first black woman justice on the US Supreme Court is a historic event and cause for celebration – an affirmation for black people and for all women, or as Oprah Winfrey says, „A new living proof of what is possible. A new chance to turn to a child and say, ‚You are possible‘.“

The photographer Sarahbeth Maney captured all of this in one photo.
Here is her story about the photo.

Energy prices have been rising steadily for months. In the past twelve months, they have risen by around 40 percent in Germany and could continue to do so. In view of the war in Ukraine and Putin’s behaviour, it seems a good idea to save as much energy as possible. Even in case there might be supply shortages of gas from Russia. This would have an impact on heating and electricity consumption, as gas is also used to generate electricity in Germany.

20 genius hacks to cut your electric bill in half

They take part in demonstrations, donate themselves, call for funds, provide Instagram accounts, and ….. Many celebrities support the people of Ukraine in very different ways.

Read here how Mila Kunis, Ashton Kutcher, supermodel Gigi Hadid, Leonardo DiCaprio, The Weeknd, David and Victoria Beckham and many others are helping.

Ecosia is a search engine like Google or Bing. The difference: Ecosia uses advertising revenue to plant trees. So far already to the value of over 40 million euros.

Now Ecosia also helps people from Ukraine to find accommodation and companies to build up renewable energies to get out of dependence on Russia.

If you want to support Ecosia, simply install an extension to your browser – downloadable for free from the ecosia.org website.

With ongoing attacks by Russian forces, the world heritage site, which is part of Ukraine’s identity, is also under attack.

Read more about the Ukrainian Cultural Sites at Risk of Destruction. 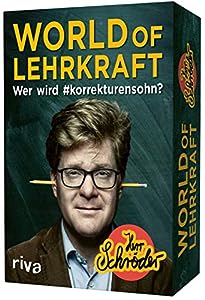 (94)
7,49 € (von Mai 31, 2022 12:01 GMT +00:00 - Mehr InformationenProduct prices and availability are accurate as of the date/time indicated and are subject to change. Any price and availability information displayed on [relevant Amazon Site(s), as applicable] at the time of purchase will apply to the purchase of this product.) 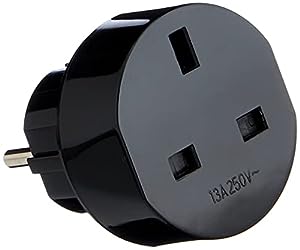 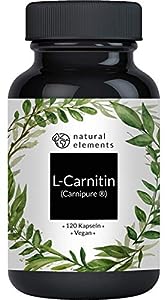 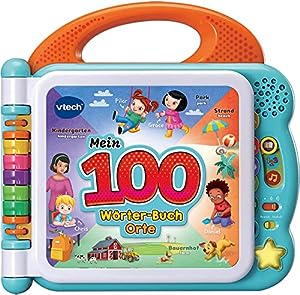 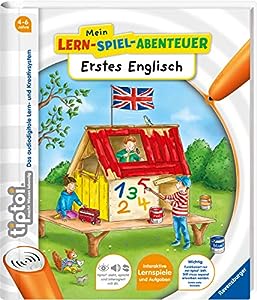 (1191)
19,99 € (von Mai 31, 2022 12:01 GMT +00:00 - Mehr InformationenProduct prices and availability are accurate as of the date/time indicated and are subject to change. Any price and availability information displayed on [relevant Amazon Site(s), as applicable] at the time of purchase will apply to the purchase of this product.)
Cookie-Zustimmung verwalten
onlineuebung.de benötigt die Cookies, um das Lern- und Übungsangebot weiterentwickeln und optimieren zu können.