Why is everyone so busy? The text can be found on economist.com.

Examine how the author attempts to convince the reader that being constantly busy with work has become a status symbol. Focus on the line of argumentation, choice of words, stylistic devices and the picture he uses.

The author of the article ‘Why is everyone so busy?‘, starts his argumentation with the claim mentioned in the headline. Using this to introduce the reader to the following text, he already creates a questionable picture in the people‘s thoughts trying to connect them to their everyday life. After that he states the first thesis, originated in the past, expressing that ‘[…] working hours would be short and vacations long‘ (ll.1f.). To underline his assumption he mentions arguments that indicate more leisureliness for people, but at the end of the first paragraph he directly states his second thesis that nowadays everybody seems to be busy, no matter ehere they are living (cf. ll.10f.), leading to the second paragraph in which the author  starts  listing factors to underline thesis two. Following the assumption that the shift to long working hours ‘[…] can be a source of prestige […]‘ (l.15), he starts to reindicate the striving facts by using negative indicators that trigger the decision. Then the author continues in the fourth paragraph focusing on additional benefits and in his final statement he points out again that leisureliness was a badge of honour in the 19th century but has undergone a shift to a sign of prosperity that most people are likely to strive for (cf.ll.33f.).

The author uses this argumentative structure to underline not only his point of view, which is questioning the over-ambitious attitude of many Americans by pointing out the seriousness of this topic, but also to inform the reader about possible consequences and the indicators preventing a work-life balance. Not only does the author make aware of this topic because of his argumentation, he also uses a certain choice of words, including stylistic devices.

Right at the beginning he underlines the belief of the past, that their assumption was to reduce working hours to guarentee more leisure and a balanced lifestyle by including ‘Our grandchildren‘, reckoned John Maynard Keynes in 1930, would work around ‘three hours a day‘(ll.2f.). This directly creates a contradiction in the readers‘ mind raising the question, what reasons cause the pressure (cf.l.6). Moreover, the author uses a lot of positively connotated adjectives, while comparing them at the sam time, like ‘whizzy cars‘, ‘time-saving tools‘, ‘more speed‘ (ll.7f.) and on the contrary he makes negative arguments sounding more positive by using adjectives that put negative aspects into a positive light, like ‘less drudgery‘ (l.8).

The use of an alliteration in line 10 to 11, ‘Everybody, everywhere […]‘, also represents the global strive for prosperity and makes obvious that no matter if you are employed or not, time seems to vanish, because people are too busy.

Furthermore, he points out the overtaking strive an its‘ seriousness by stating negative indicators such as ‘[…] job insecurity […], slow economic growth and serious discruption […]‘ (ll.17f.) and its representation in nearly all sectors persons can be employed in, becoming clear through the enumeration: ‘[…] from media to architecture to advertising […]‘.

Including the fact that ‘[…] even elite professionals are more nervous about their prospects […]‘, underlines the seriousness of this topic. Continuing his argumentation he shows his conviction of seriousness by refering to the American law, which does not include a limit of working hours (cf.ll.24.f.). Through this, the author not only criticizes the beliefs but also makes sure that even the state itself seems more interested in the effort of people thsn in their mental health. In addition to that, he uses an exaggeration by saying: ‘So the stooge who is in his office first thing in the morning and last night […]‘(ll.27f.), even more criticizing the over-ambitious work dedication of the Americans because of rewards (cf.l.29). Before introducing his final statement, he refers to a quote of a professor from Cornell University, stating that since the late 90‘s , this long-hours premium has earned overworkers about 6% more per hour than their full.time counterparts, making it questionable whether it is beneficial in some of the common jobs.

Coming to a conclusion, he uses another quote by Thorsen Veblen, stating that leisureliness was the biggest benefit in the 19th century, then busyness is the biggest benefit to strive for now, so that under pressure long working hours can be seen as a sign of well-neing, which is also represented in the picture the author includes in his article. It is representing a business man with 6 arms showing, that nowadays humans have to be available at all the time and that normal conditions would mean working like a robot, which can solve six tasks at once, while trying to keep a psychological balance, which seems to be impossible according to the author.

All in all it can be said that especially the use of technical vocabulary and the use of linguistic devices underlines the impossible urge to keep a balance between a private and a business life, which is represented in the author‘s opinion, questioning the sense of the dedication of the Americans towards their long-working hours and on the immense pressure, global competition seeme to put on society. 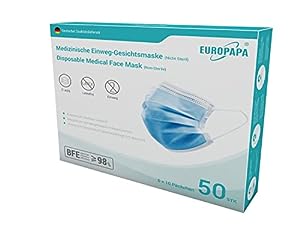 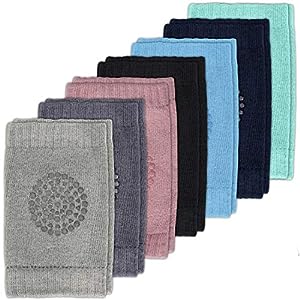 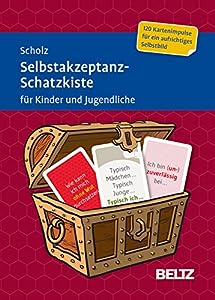 (44)
23,99 € (von Mai 31, 2022 04:16 GMT +00:00 - Mehr InformationenProduct prices and availability are accurate as of the date/time indicated and are subject to change. Any price and availability information displayed on [relevant Amazon Site(s), as applicable] at the time of purchase will apply to the purchase of this product.) 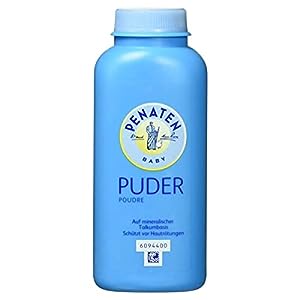 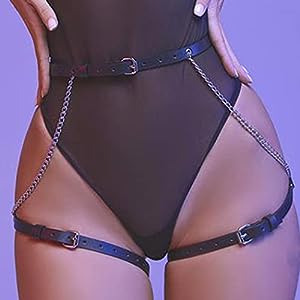