Writing a characterisation in English basically follows the same rules as in German. Read more here:

Example of a characterisation in English

In the extract ‘Welcome to Merryweather High‘ from the teen novel ‘Speak’ which was written by Laurie Halse Anderson and first published in 1999, the protagonist, Melinda, is introduced when her high school year begins.

Melinda, might be around 14 or 15 years since she visits ninth grade, on this certain day she wears a skirt, which she doesn’t like (l. 2) and has seven new books with her (l.2).

Moreover the reader learns about Melinda, that she is a person, who doesn’t like to be in the center, which tells that she isn’t popular and gets along on her own pretty well (ll.10-13), but she still cares about what others think about her which is made clear, by the following lines: ‘If I sit in the front, it will make me look like (…)’ (ll. 6-7), this also tells us that she is a overthinker because, she analyzes thinks and options before she does something. Other situations also show that she is clever and likes to reflect everything around her and absorbs the information she gets for example when she has the overview about her ex-friends relationship to her, which makes her not look at them (ll. 25). Furthermore, Melinda doesn’t like to go after trends and is more the person to stay at home and do the stuff she likes on her own while not socializing with other people (ll. 19-21) even though she knows that it will makes her an outcast, which she then also notices when she is back in school (l. 24). That Melinda is able to say about herself that she is an outcast and in the end once again describes how she doesn’t fit into the class and how she is attackable: ‘(…) a wounded zebra in a National Geographic (…)’ (ll. 28-29) makes the reader believe that she is at least a little bit self-confident and a whole lot self-reflective.

All in all you can say that Melinda is a very intelligent person, who seems to be very nice but still is pretty shy, which makes it hard for her to find friends and stay in contact with them.  She also might become even more self-confident, very popular and a good leader as soon as somebody helps her to get out of her comfort zone.

Basic formulations for writing a characterisation in English 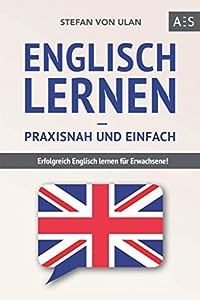 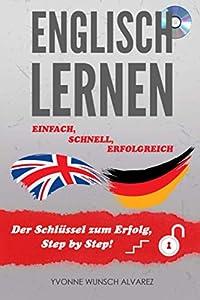 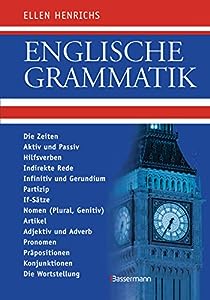