I am writing to you with great interest. This afternoon I listened to your sorry speech, which was addressed to me and my people. I watched it carefully I literally stared at my television and did not move the whole time. But I do not wonder about that because I have waited for that moment for around fifty years.

My opinion about your speech is going to be mentioned at the end of the letter, first I would love to tell you about the worst day in my life. The day I was stolen. It was a normal winter morning in 1957, my three brothers, my mother and I were getting ready for the day, when suddenly somebody knocked on the door. After a while my mother opened it and three men entered the kitchen after exchanging a few words with my mother. At the time I was only ten years old, they tried to get the four of us and their try it worked out. We were too young and too weak to get away from them. They took us into their car and brought us far away from home, to Kinckela. My mother was sobering and curing while hammering on the street. It broke my heart to see her like that. When we then arrived at Kirchela, each of us got a number. Mine was the 33. We never got called by our real names again. During the time there we got beaten, flogged and molested and we were not even allowed to talk about it. Nowadays I have a trauma if I hear or only see the number 33. Those were the worst seven years of my life.

Also, I have to mention that when I saw my mother, I missed so much, my personal horror-story went on. During the time I was not at home, where I belonged, my mother remarried and got new more children, but the worst thing about it is, that she rejected me. So I did not only lose my childhood, my chance to a good job, but also I lost my family.

Now I want to tell you my opinion on about the speech you made: In my opinion, the speech was meant nice and I do also accept the fact that you want to move on, but I can’t forgive you and your people. A few of my people might be able to do that but I can’t.

As I already told you, I lost everything I ever had because I got stolen and that will not change by your apology. A speech are only words but those can’t help me through my life.

Moreover, I know that your ancestors are the ones that enforced the crime at us, but I do still face racism and discrimination every day. And I am not the only one. Over the years I met many other Aborigines and we then talked very much about our lives and the lives of other Aborigines that way I also did find out that many of us have problems with drugs and alcohol.

Also, I found out, that the average age we reach is way lower than the one of the whites. That is very sad, thinking of the fact that we are only two percent of the population, which is very low, because once we were the ones with hundred present. One problem nowadays, which I also face, is that we are very poor and often only have enough money to look after ourselves.

In general, I do hope that you can understand why I am not able to forgive you but I anyway hope we can move forward together. 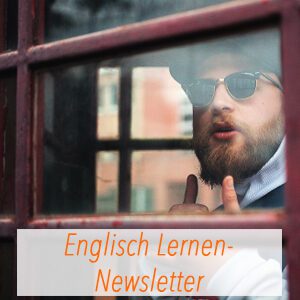 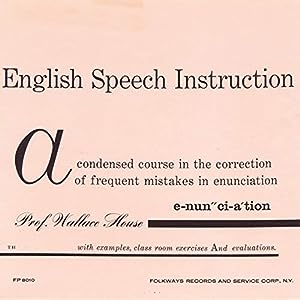 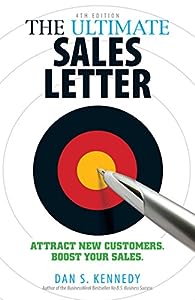